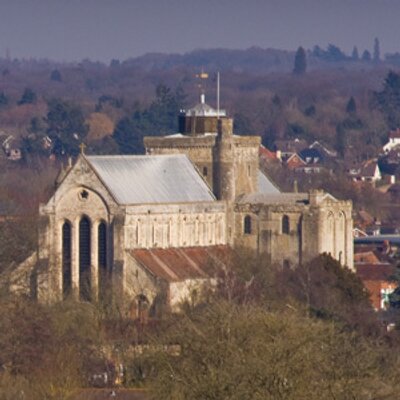 For a celebration, which in its pagan roots at least, is about banishing the lingering cold and dark and embracing our loved ones in the warmth of our homes, the third day before Christmas this year is remarkably Spring-like. The sky is perfectly blue, the temptation to loosen the zipper on my coat is burgeoning, and while the clacking of sedge warblers and the bubbling of cuckoos is still a long way off, the golden reed beds hardly feel dead.

Reed buntings bounce over and make ungainly landings upon the heads of the sedges, knocking them to and fro like broken jack-in-the-boxes. At least two pairs of stonechat have settled here for the winter, something I’ve certainly never seen on the Meadows before; but they are remarkably unphased as they inspect me closely from the branches of dead poplars like suspicious police officers, and flit about the reeds in satisfying defiance of their Collins bird book description of ‘a bird of heath and scrub’. And the pig-squeals of water rails is raucous, casting one to imagine the birds having their own EastEnders-worthy Christmas drama somewhere deep in the reeds. Unusually, one even breaks it’s cover as I flush it from the path. It’s almost the reverse of your typical bird; it looks perfectly acclimatised to its hidden world as it skulks along the ground, but in flight looks rather like a badly stitched together child’s sculpture, with it’s gangly pencil thin legs straddling clumsily behind it.

Stopping to eat my lunch by the dead tree in the reed-bed’s centre (with my hand that hadn’t been picking up otter spraint just a moment before), the whistle of teal and calls of coot on the lagoon are joined by another sound – the bells were ringing out for not-quite Christmas Day. Some way to the south-west, the sight of Romsey Abbey rises just over the fringe of the reeds. This unusually large, almost cathedral-like church has been standing (in some form or other) since the 11th Century.

I wondered whether its bells ever rung out over a similar wetland scene as today, way back then. What would be different? Fishlake today is an echo of the vast wetlands that would’ve once been common across the landscape before we started canalising and controlling our rivers. Would the sound of the distant bells have serenaded the dances of cranes, or flocks of wildfowl so vast you couldn’t see the water beneath them? The splash of a white-tailed eagle’s talon breaching the surface, and the crunch of beavers gnawing their way through thick carr of willow and alder?

Whatever the case then, the fact we have a Neolithic floodplain in the now is something to celebrate. And sitting there, the natural world oblivious to the distant sound of the anthropocene that we’ve engulfed it with on this mild December day, exemplified what a big part of Christmas means to me as a naturalist. To reconnect not only with our family and friends, but with the rest of nature, even as we try to shun the cold and dark away. Why else do we bring the Christmas tree into the house?